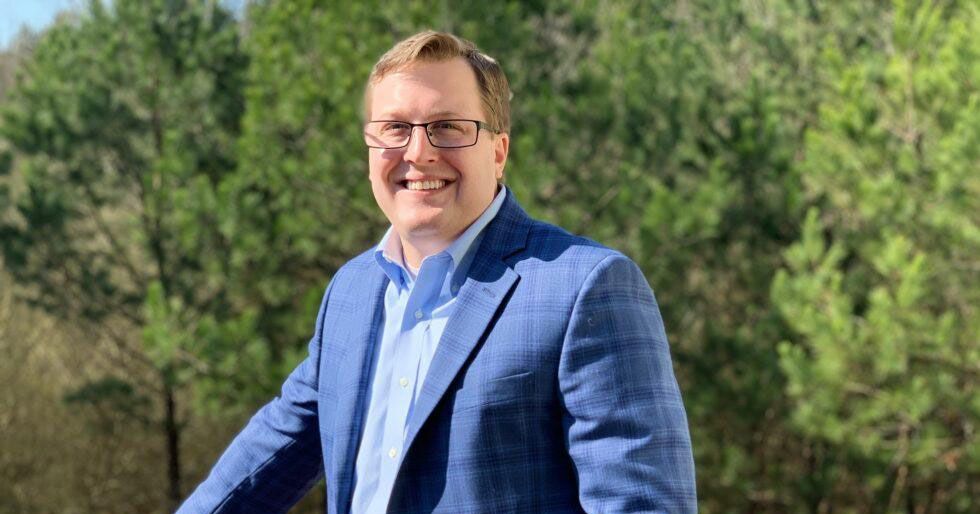 The long tradition of the descendants of famous Georgia politicians joining the family business continued this week when the grandson of late Governor and Senator Zell Miller announced his candidacy for lieutenant governor. Bryan Miller, who directs the Zell Miller Foundation on behalf of the rugged old climber, has a long term for Zell for 16 years (from 1975 to 1991 when he won his first term as governor). He is among a growing field of candidates in both parties, thanks to incumbent Republican Geoff Duncan’s decision to abandon any re-election bid. (Duncan became a leper in his party for supporting the certification of Joe Biden’s 2020 victory in Georgia and then expressing less than great enthusiasm for the 2021 GOP Voter Suppression Act.)

Like Zell Miller himself, Bryan Miller is a Democrat who seems to find it easy to support Republicans every now and then: his biggest political appearance to date was as campaign manager for Doug Collins, the right-wing congressman who became Donald Trump’s favorite and ran last Year unsuccessful for the Senate. But now he calls himself “Joe Biden Democrat”. If his name was Zell Miller III, he would probably have inherited his grandfather’s nickname “Zig Zag Zell”.

Miller has to hope that he will do better than several other Democratic offspring who have run nationwide recently. In 2020 there was Matt Lieberman (son of Joe), who ran in the U.S. Senate special election and, despite an early start and some decent fundraising, finished in a poor fifth place, way behind his Democrat and final winner, Raphael Warnock. In 2014, two very famous last names were on the ballot: Michelle Nunn, a veteran non-profit executive and one of the nicest people you have ever met, ran for her father Sam’s old Senate seat. Meanwhile, Jimmy Carter’s grandson Jason, who had a more conventional background in the state legislature, was running for governor. But 2014 was a bad year for the Democrats everywhere, and Nunn and Carter lost by a very similar seven point lead.

Nunn’s Conqueror was another pole with a household name: CEO David Perdue, cousin of former governor (and future Secretary of Agriculture in the Trump administration) Sonny Perdue. David Perdue lost to Democrat Jon Ossoff in one of those crucial runoff elections in January 2021.

To find a successful statewide democratic chip-off-the-old block in Georgian politics, one has to go all the way back to the Talmadges, Eugene and Herman. “Ol ‘Gene” was an extremely conservative and racist demagogue in the countryside who fought against FDR and everything that approaches liberalism in Georgia. He won four terms as governor, and twice he won power from Georgia’s unique county system, a type of federal electoral ballot that gave disproportionate power to rural areas. But after his last willing gubernatorial election in 1946, presided over by his son and heir Herman, Ol ‘Gene died before inauguration, resulting in an extremely embarrassing constitutional crisis in which Herman (who was technically in the general election thanks to some dubious letters Finished second – in votes from Talmadge-controlled counties where concerns about Gene’s health were high) Lieutenant Governor ME Thompson and outgoing Governor Ellis Arnall called for governorship and sought physical control of the state capitol. This “three governors” controversy was ended by a court order installing Thompson as governor, but Herman made a triumphant comeback in 1948, was re-elected for a four-year term in 1950, and then won the Senate seat, which he held until 1980 after a financial scandal and much publicized treatments for alcoholism, he lost by the blink of an eye to Republican Mack Mattingly.

Herman’s last hurray was his 1980 Democratic primary victory over Zell Miller, who had overcome a segregationist background to become a favorite of Georgia liberals and black voters – one of his famous zicks and zacks. Miller wouldn’t lose another race until he retired 24 years later. His grandson will likely try to emulate the sunnier, more successful side of his political legacy.

Daily news about politics, economy and technology that shape our world.

Georgia named the third worst judicial hell within the nation

The Georgia household is suing the native grocer for defamation