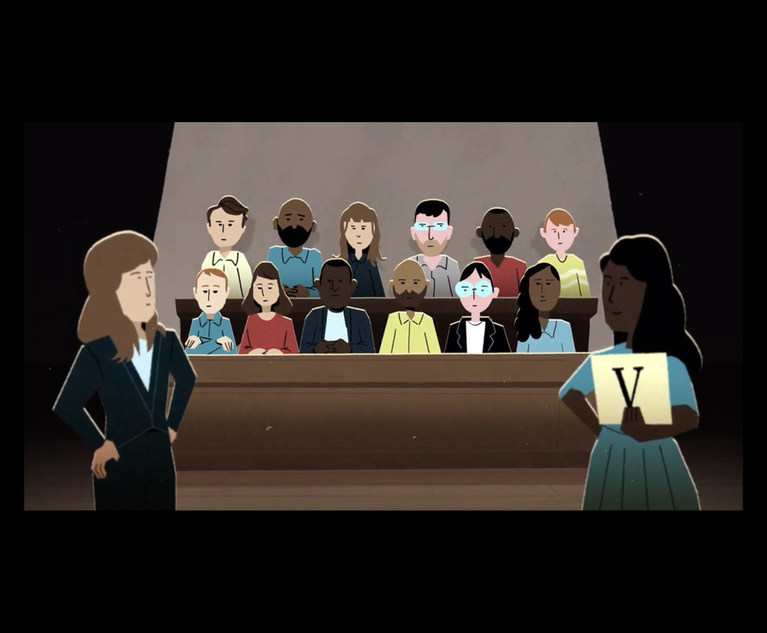 Ten days before Christmas, some Georgia lawyers take time out to celebrate another holiday aimed at honoring their fundamental rights as American citizens.

Cynthia Clanton, director of the Administrative Office of the Courts, during a celebration video of Georgia Judicial Council’s Bill of Rights Day. (image via video)

In honor of the annual Bill of Rights Day celebration on December 15, 10 Georgia judges from across the state teamed up with the Judicial Council of Georgia and a Cartoon Network animator to create a video promoting civic education.

“The first 10 amendments to the U.S. Constitution, collectively known as the Bill of Rights, guarantee so many of the rights we Americans hold dear,” said Cynthia Clanton, director of the courts’ administrative office, in an introduction to the video.

Georgia Circuit Chief Justice Brian Rickman is one of 10 judges who participated in the video.

In order of appearance, the following judges appear in the video presenting one of the 10 amendments to the Bill of Rights:

Georgia’s controversial electoral regulation is a key issue within the failed...

‘On the Crossroads’: The Georgia GOP cannot absolutely let go in...