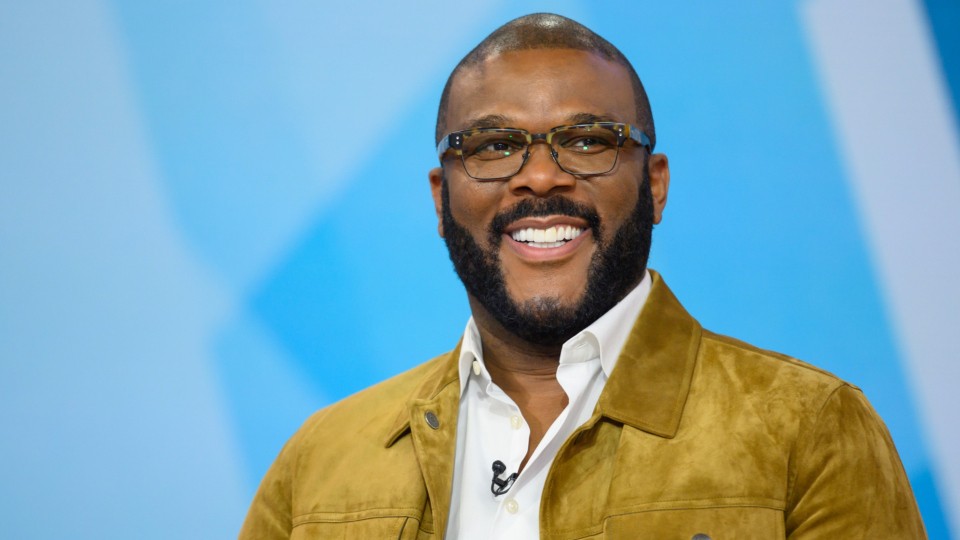 However, critics claim the new law is more concerned with voter suppression than with the integrity of elections, particularly the law that prevents people from providing food and water to voters within 150 feet of polling stations.

Perry said the new law is “reminiscent of the Jim Crow era”.

“As a Georgia resident and business owner, I’ve been here a few times with the Abortion Act and the LGBTQ Discrimination Act. They all sent a shock wave through Georgia and the nation, but none of them managed to succeed. I hope the DOJ scrutinizes this unconstitutional electoral suppression law that is reminiscent of the Jim Crow era. If some are contemplating a boycott, please remember that we’ve dyed Georgia blue and a gubernatorial race is on the horizon – that’s the beauty of a democracy. “

Several Metro Atlanta companies have spoken out against the new law, including Delta Air Lines, Coca-Cola, and The Home Depot.

World Sequence: A tribute to Hank Aaron will open the video...