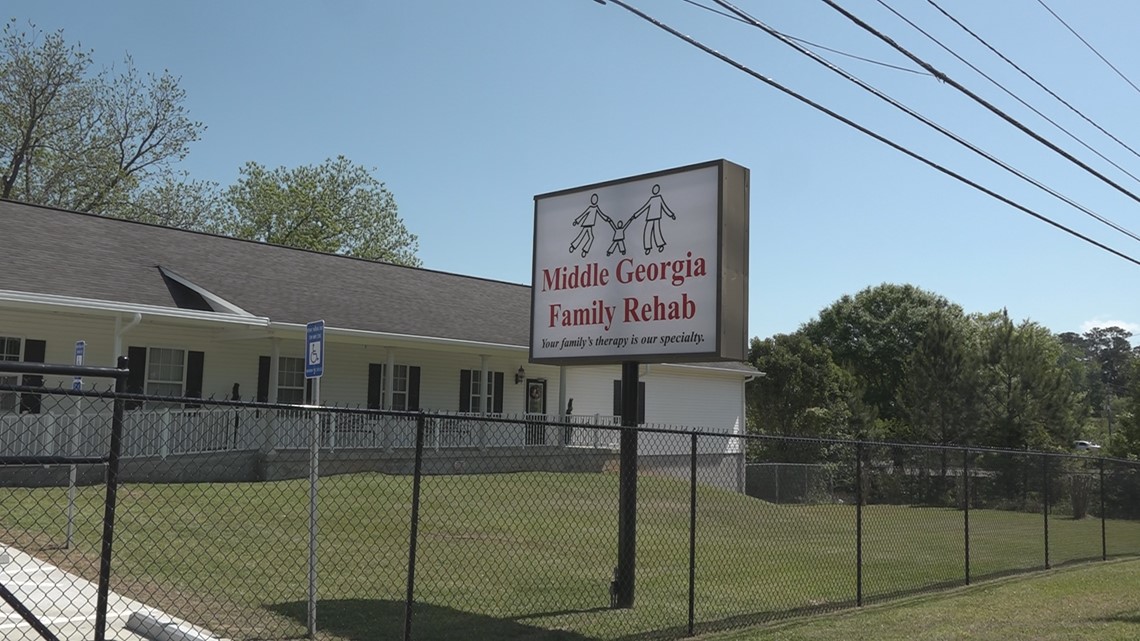 In a court order, a judge says Brenda and Clarence Hicks’ company has filed more than 800 false claims with Medicare, Medicaid and Tri-Health.

MACON, Georgia — For the past four years, federal prosecutors have been investigating a civil lawsuit against the Middle Georgia family’s rehab. Brenda and Clarence Hicks own the facility, which provides therapeutic services to children and adults.

Judge Tripp Self recently ruled against the company for potentially paying the federal government millions in fraudulent bills.

Judge Self has scheduled a hearing for May 2 to consider the damage.

Michael Mayo, an attorney with the Mayo Hill law firm in Macon, is representing Joshua Walthour.

Walthour was an employee from February to May 2018. He told federal investigators that the rehab facility was committing fraudulent acts.

In the lawsuit, Walthour alleged that Middle Georgia Family Rehab filed false bills for work that was never done.

This week, a federal judge agreed that the Hicks’ billing was not an honest mistake. Mayo says the May 2 hearing will determine what the company owes.

“And the published numbers range from $4 million to $17 million,” Mayo says.

According to court records, the clinic submitted 41 requests for a speech therapist after they stopped working there.

In another record, the company billed the government for work allegedly done by an employee who had been arrested and was serving time in the Bibb County Jail.

Mayo says he hopes for justice.

“In our view, we believe the records and evidence will show that the defendants are responsible and liable for some false allegations they made to Medicare and other state payers,” Mayo said.

We called co-owner Brenda Hicks and went to Middle Georgia for family rehabilitation. We were told by her assistant that she was in a meeting and she didn’t call us back.

Assertion by the Hawk household after being arrested in Georgia gun...