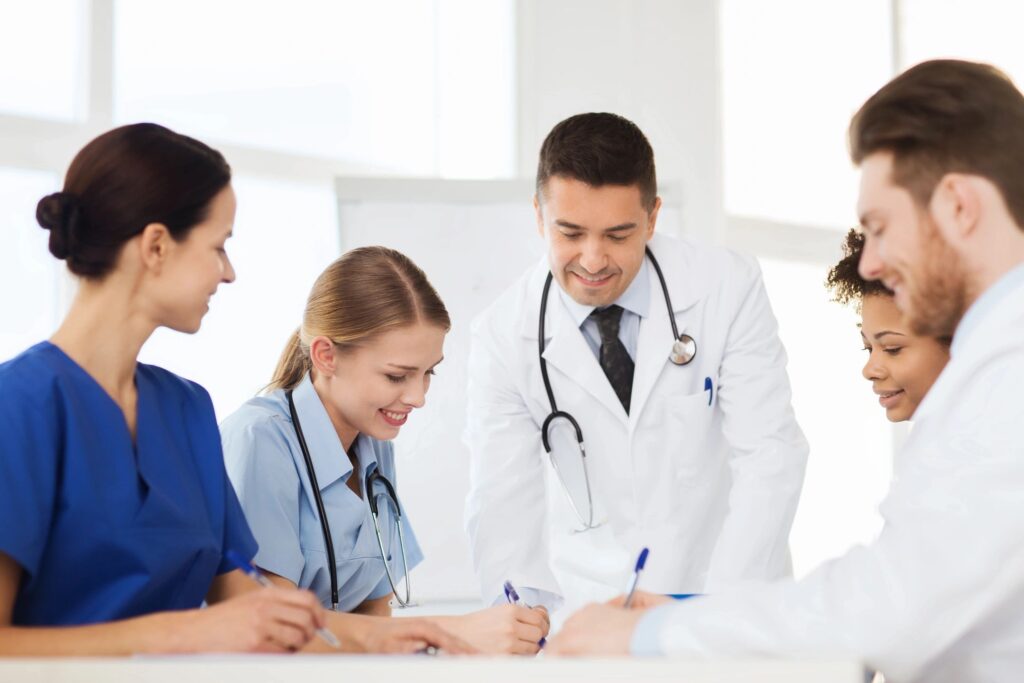 The Senate formed the study committee amid a nationwide increase in violence against healthcare workers since the coronavirus pandemic earlier last year.

A study by the US Occupational Safety and Health Agency published in April 2020 found that around 50% of all victims of workplace violence are employed in the healthcare sector.

The study committee final report, which Kirkpatrick presented on Monday, encouraged hospital officials, health workers and other hospital staff to train on how to de-escalate potentially violent confrontations and defend themselves when necessary.

But dr. Mohak Davé, an emergency doctor at Northeast Georgia Health Systems and a member of the study committee, said the report didn’t go far enough.

While the state’s current laws address attacks on medical workers in emergency situations, he said there was no protection for workers in other areas of hospitals.

“This is not just an emergency room problem,” he said.

“All of our healthcare workers should be protected,” added Kelsey Reed, a nurse at Phoebe Primary Care in Albany who is also on the study committee.

The final report of the committee will be presented to the entire Senate in good time for the 2022 General Assembly beginning next month.

This story is available through a news partnership with Capitol Beat News Service, a Georgia Press Educational Foundation project.

Georgia student ‘terrified’ after workers at Popeyes called police when she...

A slender definition of safety harms employees in Georgia