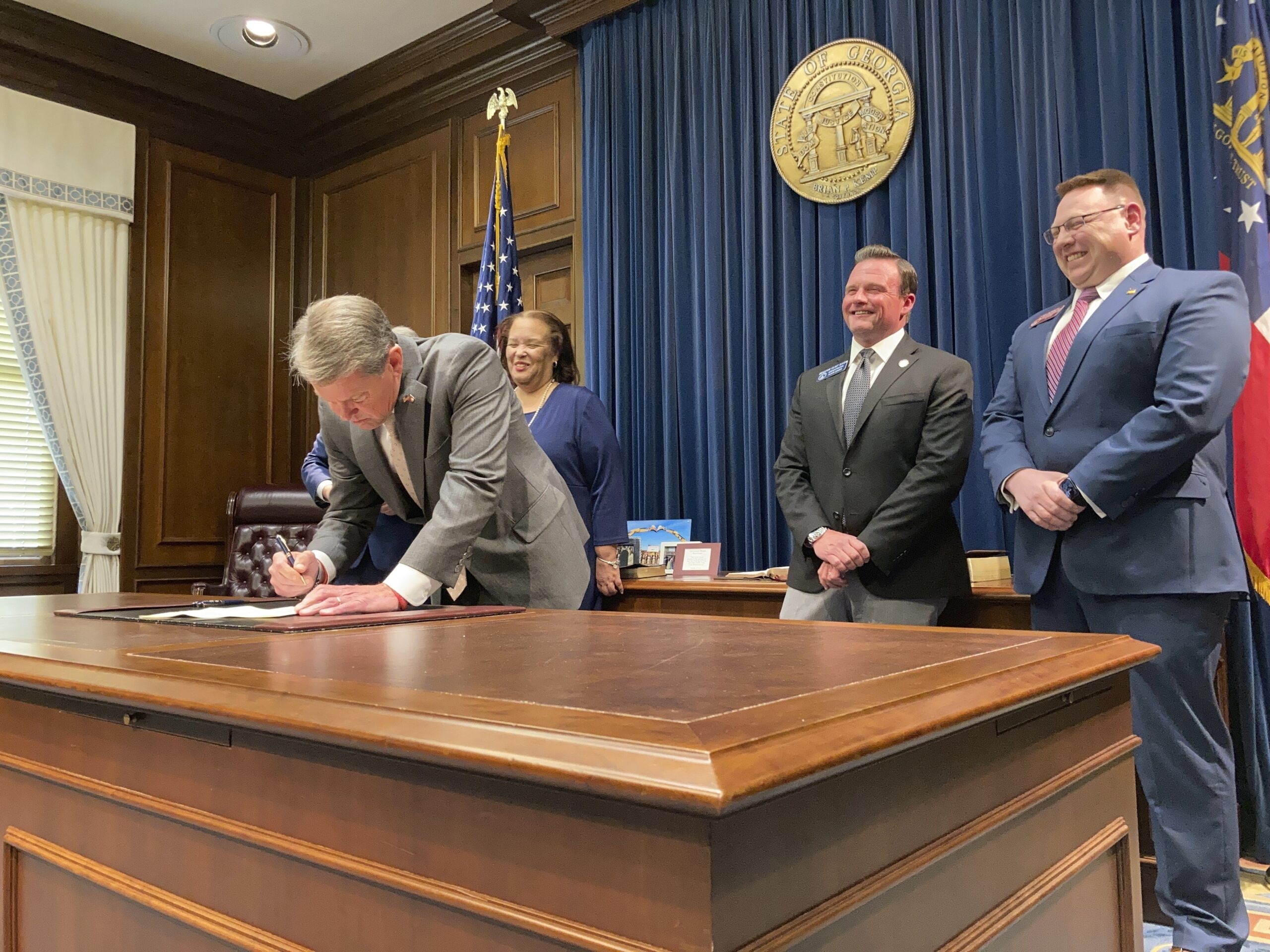 A new Georgia law requires a daily break for most elementary school students, but doesn’t say how long the break should be and includes some exceptions.

“It’s time for our students to get moving and learn how to play together again,” Rep. Demetrius Douglas, the Stockbridge Democrat and former Georgia soccer player who sponsored the law, told WSB-TV.

Younger students spend all day in one room because they don’t move from class to class like junior high and high school students do, he told news outlets.

The break may be waived on days when students have physical education classes or other “structured activity time” such as B. Games directed by a teacher, the Atlanta Journal Constitution reported. It can also be skipped in the event of scheduling conflicts, bad weather, field trips, or other unavoidable obstacles.

Three years ago, Kemp vetoed a bill that would require schools to introduce an average of 30 minutes of breaks per day.

Douglas told WAGA-TV that after meeting with the governor’s staff, he removed a 30-minute requirement from the new law.

“Did I have to compromise? Yes. But is it a start? Absolutely, and I’m excited about just one start,” he said.

The longtime white racist believes he can win an election in...