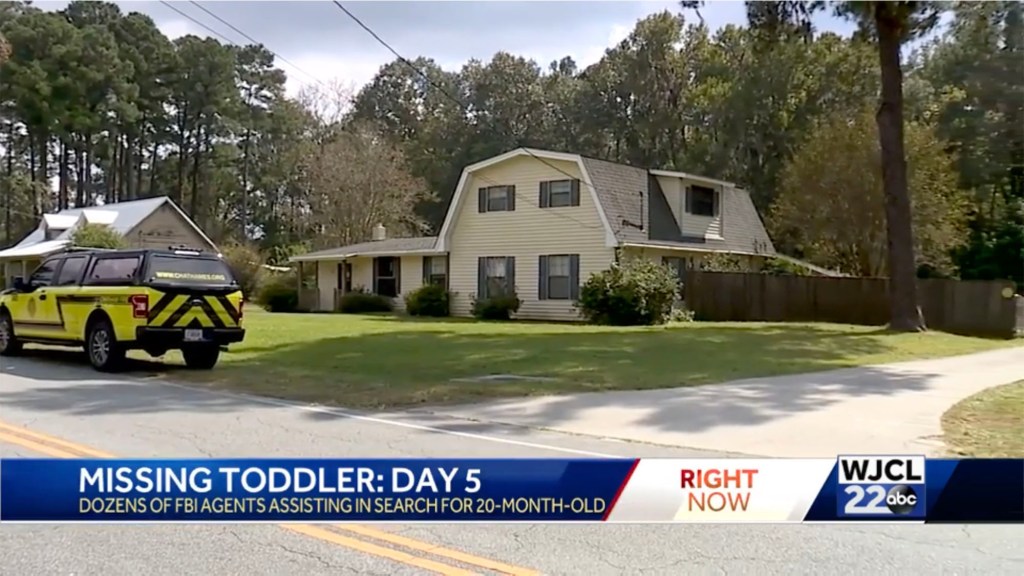 The mother of Quinton Simon, the 20-month-old Georgia boy who disappeared last month, has been charged with his disappearance and murder, police said Monday.

“We are deeply saddened by this case but are grateful to be one step closer to bringing justice to little Quinton,” the Chatham County Police Department tweeted when announcing the arrest of Leilani Simon, 22.

The CCPD previously announced their belief that Quinton had passed away. They also confirmed that Simon was their prime suspect.

Police said the mother of three will be taken to the Chatham County Detention Center while awaiting her bail hearing.

“We do not expect any further arrests in connection with this case,” police said.

Simon first reported her son missing at 9 a.m. on the morning of October 5. He was last reportedly seen at the Savannah home she shared with her boyfriend, her 3-year-old son and her mother – who had custody of both children.

“Since that time, millions of people have followed Quinton’s case and are awaiting answers,” police tweeted Monday.

Simon reportedly told dispatchers she thinks someone got her son out of his playpen before 9am when she woke up to an open door.

Quinton Simon was reported missing from his family’s home in Savannah.WJCL

However, the 911 call came a few hours after Simon Quinton’s babysitter texted Diana McCarta to cancel plans for the day.

“I got a text this morning saying they wouldn’t be here – they wouldn’t be babysitting at 5:29 [a.m.]. Which was kind of weird because I have her even when she’s not working,” McCarta told WSAV. 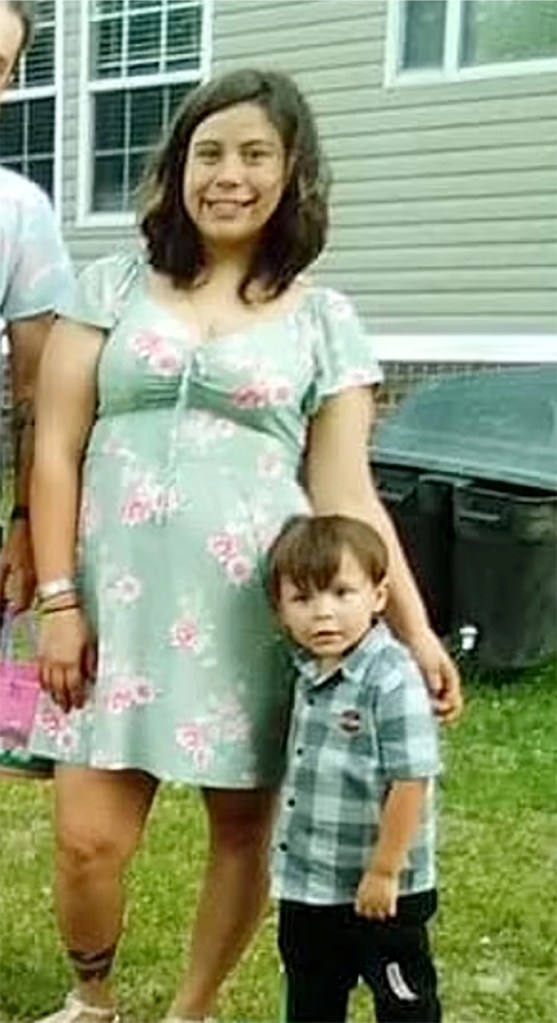 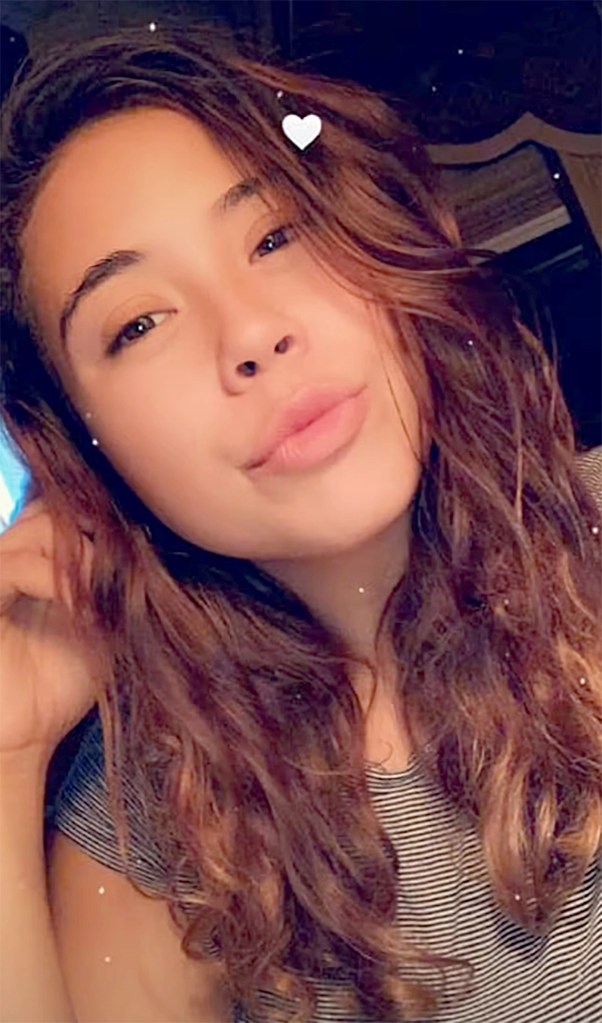 Simon initially told police she believed someone had kidnapped her son from his playpen.

“She didn’t always do the right thing,” Billie Jo Howell admitted in an interview.

Police had brought search dogs to the family home, where they searched the inside, as well as the outdoor pool and nearby pond. The FBI was also there. 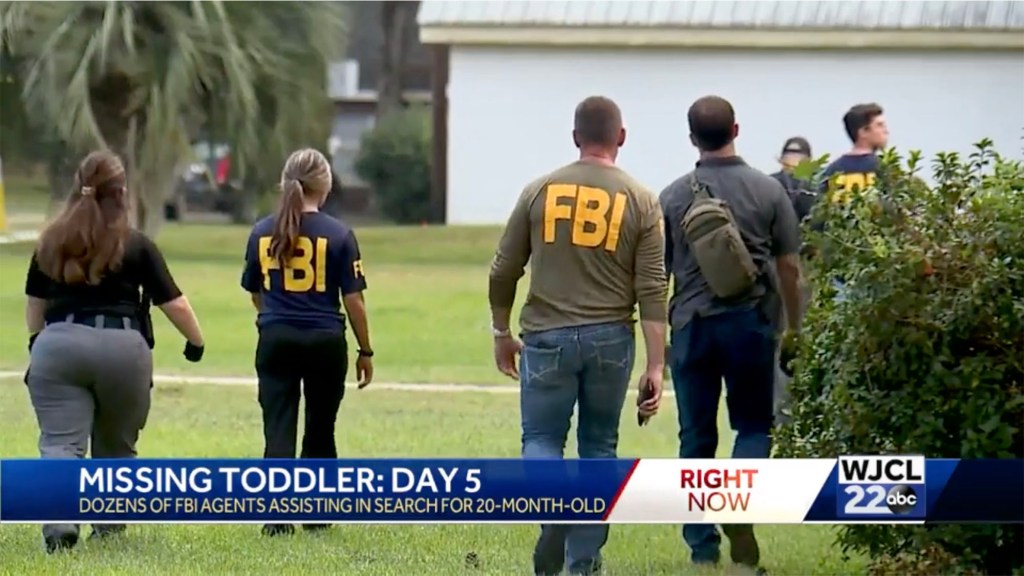 The FBI is supporting the investigation.WJCL

Police then spent nearly a month combing a local landfill in a task they described as “massive — but arduous” in hopes of finding Quinton’s remains. No information has been released as to whether they eventually managed to locate any part of the toddler’s body.

Georgia election officials are preparing for the runoff

Immigrant teams are calling for extra safety for employees following a...