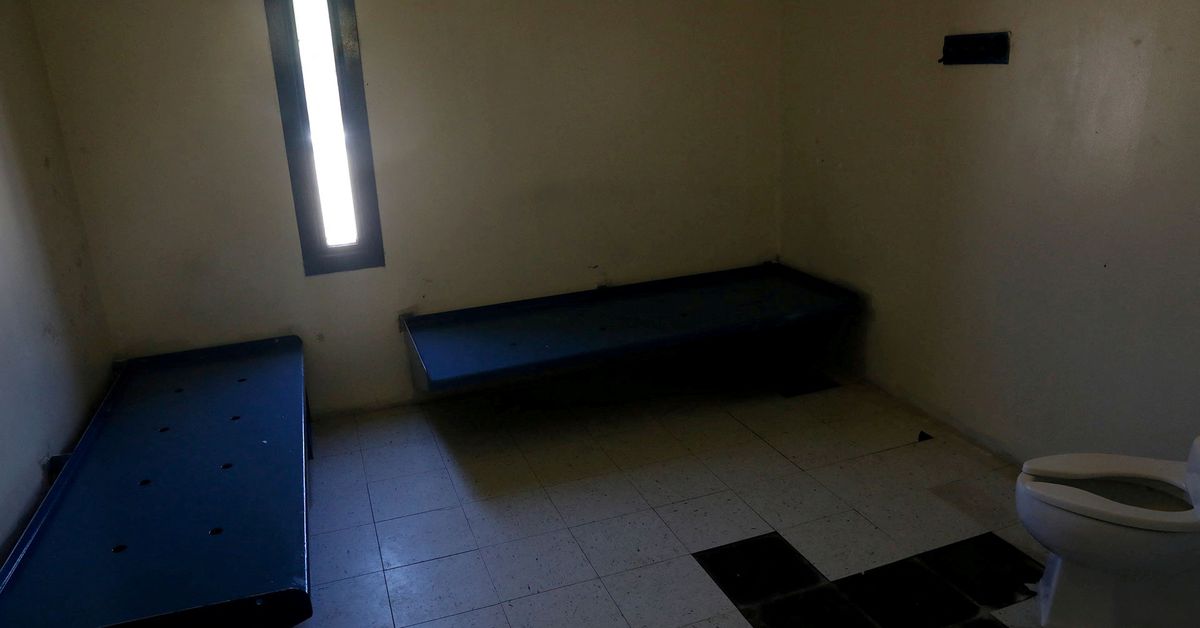 February 3 (Reuters) – The family of Lee Creely, an inmate who died 17 months ago in Savannah, Georgia, filed a lawsuit this week against the prison’s county administration and its health care provider, accusing the detention center and its medical staff of the negligence care.

Creely, 34, was arrested on September 3, 2020 for violating probation for failing to report his change of address the previous month. Three nights later, staff at the Chatham County Detention Center found Creely dead, with hands stiff in rigor mortis, according to prison records verified by Reuters.

“This prison was and is a death factory. The security operation is being conducted horribly and the for-profit medical providers they have brought in are consistently failing to provide people with the care they need,” Creely family attorney William Claiborne told Reuters.

The lawsuit, which includes counts of wrongful death and denial of access to medical care, alleges that the prison’s medical provider, CorrectHealth LLC, did not provide medication or regularly monitor Creely, who was withdrawing from heroin and Xanax. CorrectHealth had prescribed medication for Creely to help him cope with his drug rehabilitation, but did not dispense those daily medications until his second day in custody, according to family and prison records verified by Reuters.

The lawsuit, filed in the Georgia court on Wednesday, also alleges that prison officials failed to regularly check Creely’s cell. Shortly after Creely’s death, the sheriff’s department fired five officers for allegedly not conducting security checks in Creely’s prison wing every 30 minutes. One officer was arrested for allegedly falsely entering in logs that he checked inmate cells 10 times in a two-and-a-half day period, but the charges were later dropped.

Chatham County Sheriff John Wilcher declined to comment on the lawsuit. CorrectHealth and Chatham County Attorney R. Jonathan Hart did not respond to requests for comment.

The sheriff’s report documented a number of failures by officers. It said a guard failed to alert medical staff that Creely was vomiting in his cell on his third day in prison. A little over 24 hours later, the same officer brought Creely a late afternoon meal that remained untouched, and then observed Creely breathing heavily and shaking on his bed. Moments later, the guard looked inside the cell again and saw how Creely’s feet were shaking. The guard told investigators he knew he should have called medical staff, but didn’t. He also did not inform his colleagues, according to the report. At 10:22 p.m. that same evening, prison personnel discovered Creely’s body.

Reuters’ 2020 prison investigation, Dying Inside, found that nearly two-thirds of all inmates who died in the country’s largest prisons never got a day in court on the charges they were being held on.

Committee for the number of the Georgian little one advocate |...

Hargrove promoted to the Georgia Bureau of Investigation | information