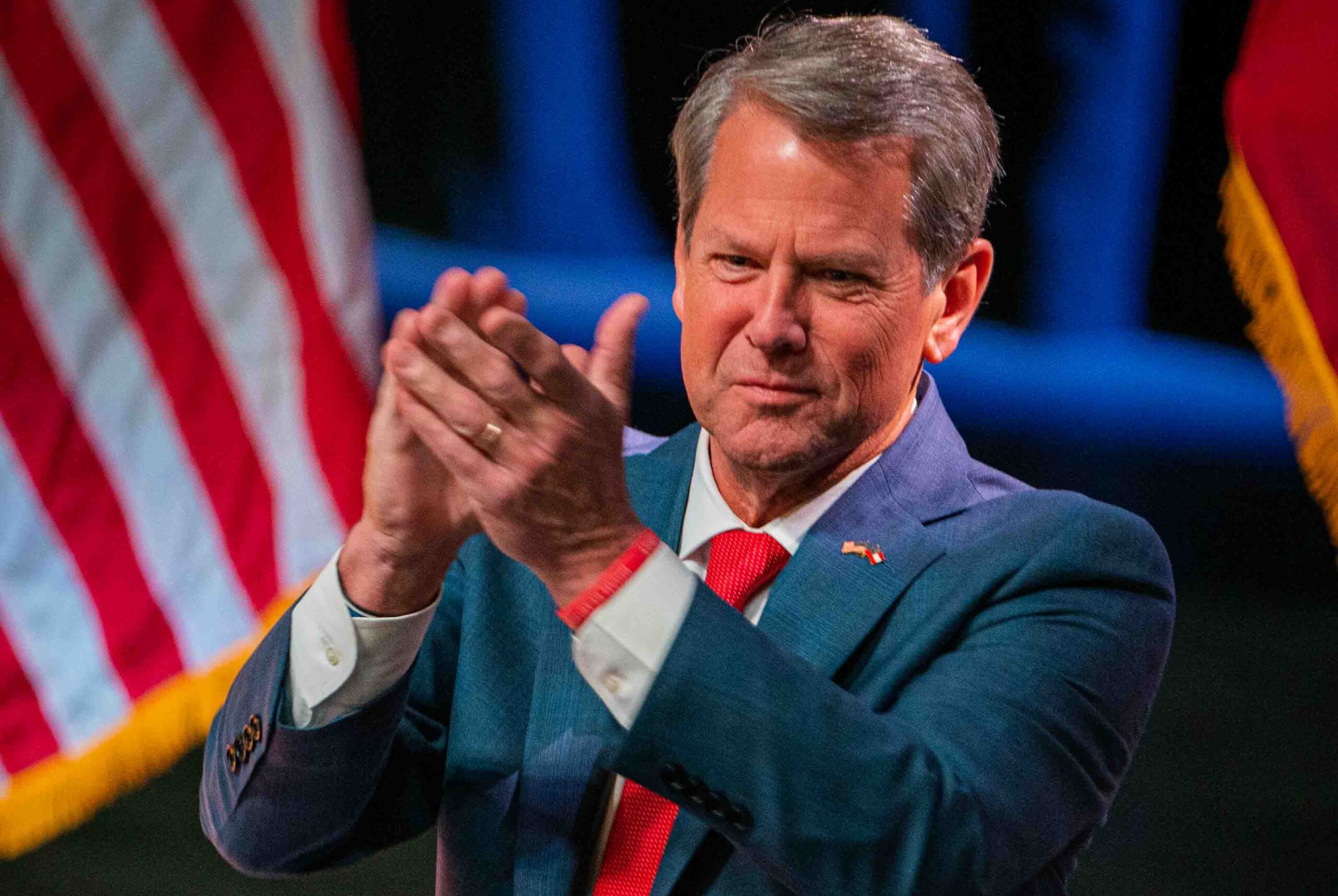 Trump and the Georgia runoff…

“Go out and vote for Herschel. He was an incredible athlete. He’s going to be an even better senator.”

Trump pins Herschel Walker into Georgia runoff as he announces his candidacy for the White House.

A US Senate investigation into Irwin Detention Center in South Georgia found widespread medical abuse of women held there in immigrant detention. Irwin was the focus of a 2021 federal whistleblower complaint after a nurse alerted attorneys to alleged abuse.

Also in this episode…

– Chamian Cruz tells us about a group of Black Georgia residents who are suing their community and the nearby Trilith film studio, which made a majority of the Black Panther films, over allegations of racial discrimination and whistleblower retaliation.

– And we have memories of Speaker of the House David Ralston, who passed away this week at the age of 68.

Georgia Voters Showed Us These 3 Things About the Fall Election...