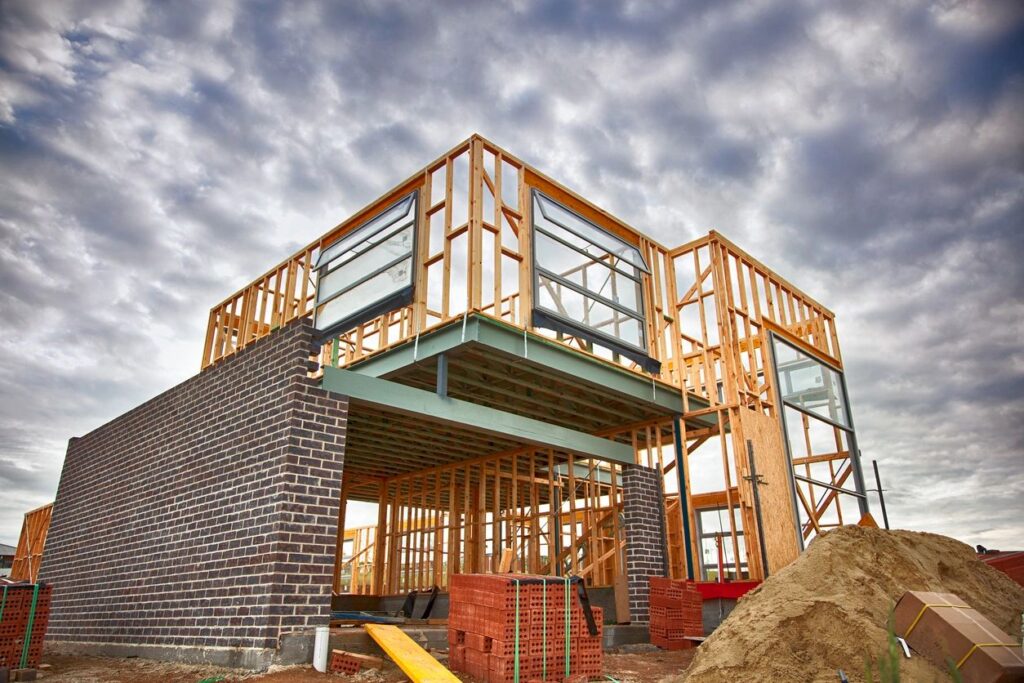 A House Study Committee on Wednesday began a series of hearings to discuss problems in Georgia’s housing market, where affordable housing is often hard to come by.

“We all need safe shelters, affordable housing, all of our families in Georgia,” said Rep. Dale Washburn, R-Macon, the committee chair.

The problem is acute in Atlanta but extends across the state. Augusta is short of 8,600 housing units per year, while Columbus faces a deficit of 3,800 units. Savannah is missing 9,300 units, said John Hunt, president of MarketNsight, a housing market research firm.

Millennials ready to buy a first home and baby boomers whose kids have moved out are looking for smaller units ranging from 950 square feet to 1,750 square feet. These groups prefer to live in more densely populated, walkable neighborhoods and often have disposable income to spend.

But longstanding zoning rules make it difficult to build such units. Hunt noted that the zoning system dates back about 100 years and was originally developed to maintain dwelling segregation.

The Hyundai electric vehicle plant in Bryan County and other economic development projects will only increase demand for housing, said Hugh “Trip” Tollison, president of the Savannah Economic Development Authority. He expects the Savannah region to create 15,000 to 20,000 jobs over the next five years. These workers – many of whom will come from other areas to meet the new demand – will need housing.

“It’s a big, big bounce and it’s going to happen in a short amount of time,” Tollison said, noting the need for coordination between different governments.

Side dwellings, such as backyard, garage, or basement apartments, allow homeowners to earn additional income by renting out an apartment on their property. They also increase housing supply, Hamilton said, and so far eight states have passed legislation legalizing such units.

Banks and other large investors buying homes in the greater Atlanta area have tightened the housing supply, said Samyukth Shenbaga, executive director of community development at the Atlanta Regional Commission.

In some counties such as Henry, Paulding and Douglas more than 6% of single family homes are owned by such investors. Georgia ranks second to Texas in the number of homes purchased by institutional investors in the state, Shenbaga said.

“I definitely think this is an issue that’s contributing to rising housing costs,” agreed Chris Denson, director of policy and research at the Georgia Public Policy Foundation, an Atlanta-based think tank dedicated to market solutions. “Due to the lack of supply, many of these banks now see housing as a precious commodity and that’s why they’re getting involved in this market.”

Denson pointed to the high cost of regulation in Georgia as one reason for the rising cost of housing. His organization recently commissioned a survey on the subject.

Denson said Georgia’s regulatory cost of 27% is about three percentage points higher than the national average. Those costs arise from requirements such as building permits, architectural design standards and building codes, he said.

“We don’t say that [regulations are] bad or should be eliminated, but they really add up and add to the cost of a new home,” Denson said. “And the two biggest cost items, both building code changes and design standards changes, are entirely within the government’s power to influence.”

“For the most part, we don’t really know what that revenue is going to be used for,” Denson said, noting that his organization has identified more than 50 Georgia jurisdictions that assess impact fees.

Hamilton of the Mercatus Institute said impact fees can help communities cope with the increased demands of new developments, although some governments could use the fees to discourage new developments.

“Effective charges need to be calibrated to reflect the true cost of new infrastructure and services…. but no higher than that,” Hamilton said.

The committee will meet again on Thursday and plans two more days of hearings on October 12 and 13.

In an abbreviated Georgia Senate dash, candidates are vying for split-ticket...