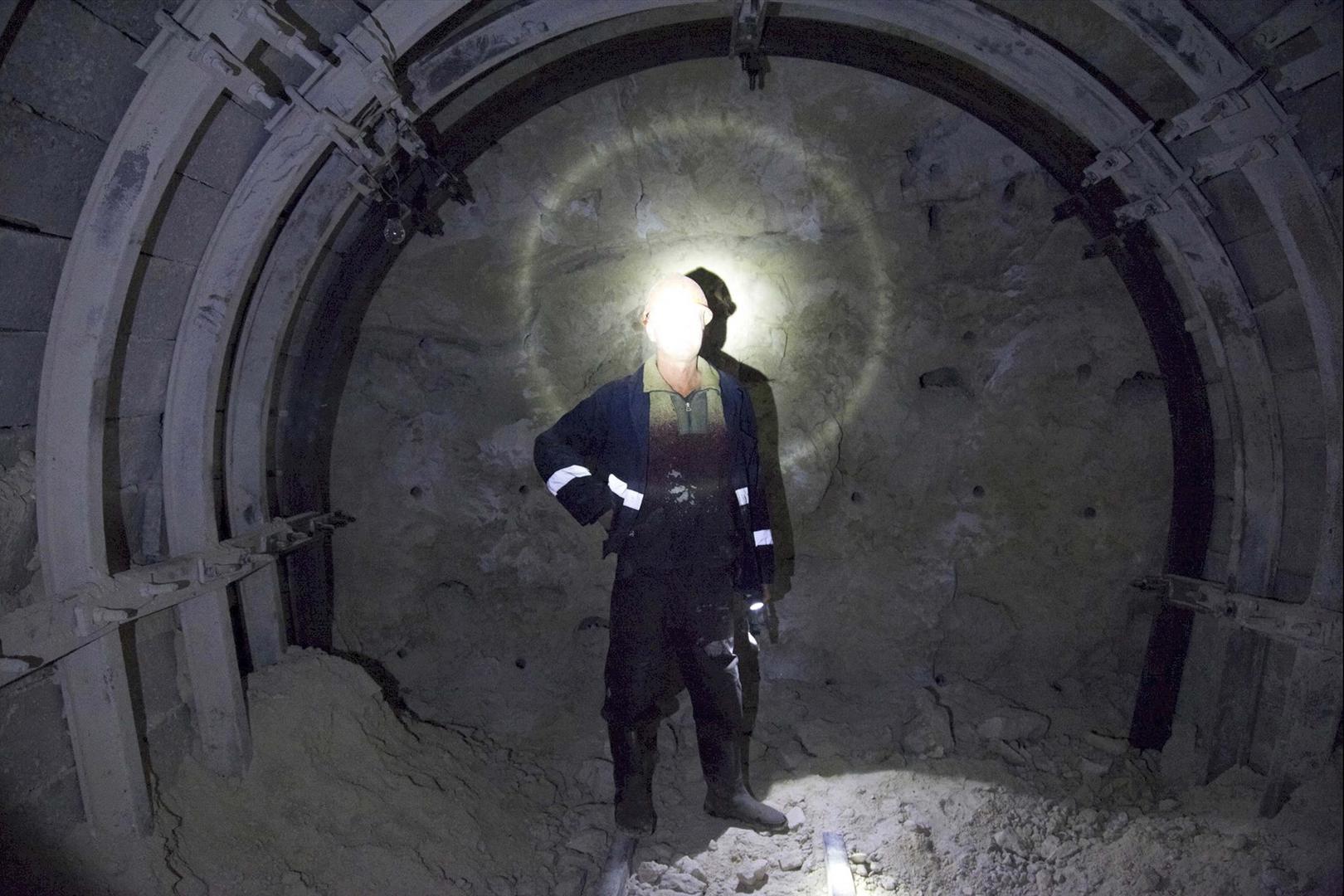 (Tbilisi) – Georgia’s parliament is due to begin debating a package of changes to the country’s labor legislation this week, Human Rights Watch said today. If adopted, the changes would provide workers with much greater protection and go a long way in bringing Georgian labor legislation in line with international standards and best practices.

“Georgia’s lack of labor regulations has resulted in poor labor practices that put thousands of workers at increased risk,” said Giorgi Gogia, associate director for Europe and Central Asia at Human Rights Watch. “Parliament should do the right thing and urgently adopt the reforms needed to stop abusive practices and improve the health and safety of workers.”

Parliament’s Committee on Human Rights and Civil Integration will begin reviewing the legislative package on June 18. The bill is scheduled for next week’s plenary debate.

After years of deregulation, Georgian workers do not have adequate protection, Human Rights Watch said. To attract foreign investment, Georgia abolished its labor inspectorate in 2006 and drastically reduced the protection of workers in the Labor Code by removing provisions on weekly rest, restrictions on overtime and breaks during shifts. The 2006 Labor Act also made it possible to fire workers without notice and for any reason.

Workers in Georgia are paying a heavy price for deregulation and loose labor protection and oversight, Human Rights Watch said. An independent study found that the number of deaths at work had increased 74 percent since 2006, most of them in the mining and construction industries.

In his 2019 report, “A Year Without Deaths,” A Decade of Deregulation puts Georgian miners at risk,Human Rights Watch documented how poor occupational health and safety and limited government oversight have allowed mining practices that undermine safety to flourish. The investigation found that workers in some manganese mines work underground 12-hour shifts, including nights, for 15 days, causing exhaustion and increasing the likelihood of accidents at work and injuries.

In interviews with Human Rights Watch, miners said that in a rush to meet quotas or without enough rest, workers suffered deep cuts, were buried under rocks, roofs collapsed, limbs were lost, suffered concussions, or narrowly avoided major accidents.

While Human Rights Watch research has focused on practices in Georgia’s coal and manganese extractive industries, the findings of lax regulations that undermine worker safety have had far-reaching implications for all sectors of the economy in Georgia, Human Rights Watch said.

Since 2013, Georgia has gradually introduced more occupational safety and health, including the establishment of an Labor Inspectorate in 2015 and further expansion of its powers in 2019 to ensure health and safety at work.

However, labor rights and oversight regulations have yet to fully comply with international standards and best practices. The Labor Inspectorate has no mandate to address the wider effects of long hours, production pressures and difficult working conditions. If adopted, the bill would give the Labor Inspectorate more independence and expand its mandate to oversee all labor standards guaranteed under Georgian law.

The bill also proposes regulating working hours, shifts, rest periods between shifts and night work, limiting overtime and setting a minimum wage for overtime. It would also introduce important guarantees regarding equality and non-discrimination. In this way, the bill makes a significant contribution to closing the loopholes for worker protection in labor legislation.

According to Human Rights Watch, government policies should not compromise worker safety in order to increase productivity or reduce production costs for companies. Adequate and meaningful work and safety standards can and should be at the heart of successful business and economic development. Industry in some countries, including the United States and Australia, grew and expanded significantly even after introducing safety and labor regulations.

International human rights standards guarantee everyone the right to just and safe working conditions, reasonable working time restrictions, fair pay, freedom of movement and respect for and protection of family and private life. The International Labor Organization (ILO) conventions, many of which Georgia have not yet ratified, set standards for acceptable working conditions and proper monitoring and enforcement. Georgia has also committed itself in agreements with the US and the European Union to strengthen its labor laws and its surveillance and enforcement systems.

“The gradual approach to re-regulation in Georgia has not fully reflected the risks Georgian workers take on a daily basis without adequate protection of their rights,” Gogia said. “Parliament has the opportunity to create a new legacy of protecting labor rights and correct the mistakes of the past.”

What’s at stake for California employers within the Georgia runoff? ...

June 21 Primaries: What to see in Alabama, Virginia, Georgia and...