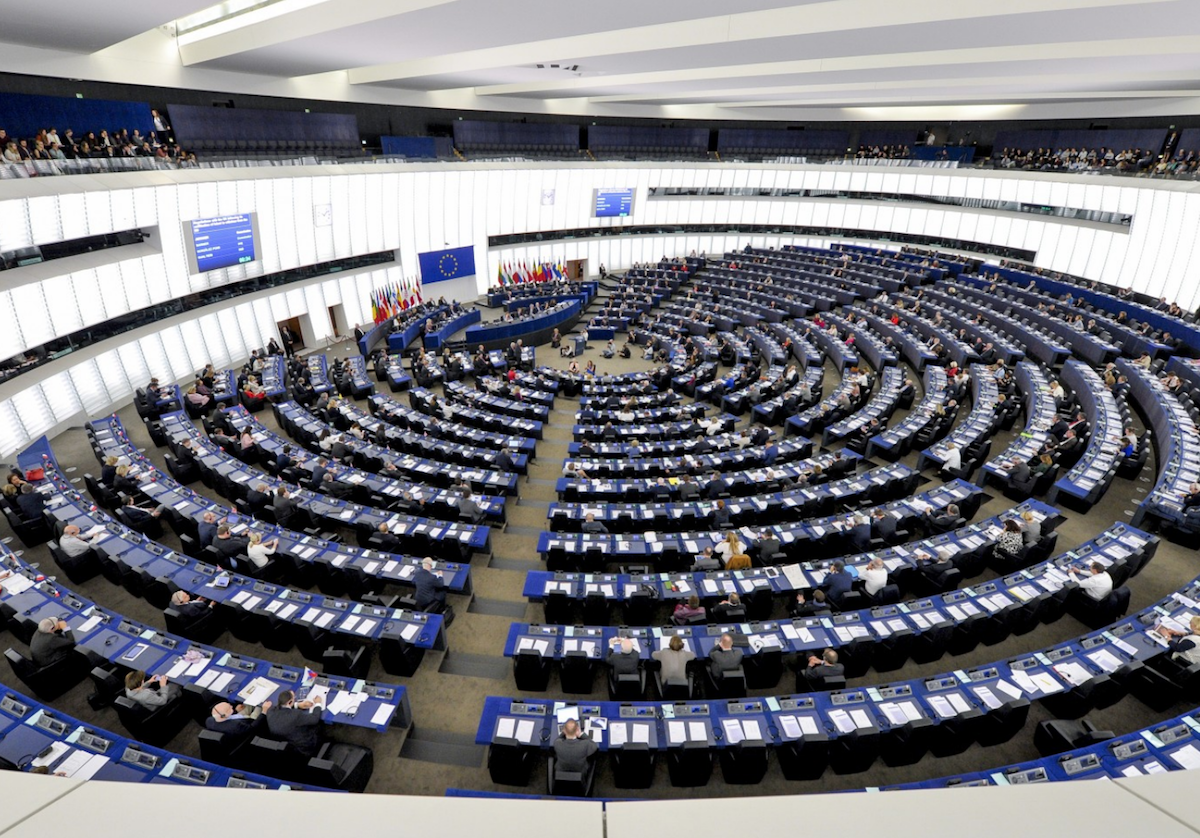 MEPs have released a new document urging the EU to continue enlargement in both member and candidate countries and insisting that negotiations for new members to join the EU must be completed by 2030.

This refers to Georgia, Ukraine and Moldova. The European Parliament called on these three states to implement significant reforms, noting that MEPs welcomed the Council of Europe’s exceptionally quick decision on the applications for EU membership of Ukraine, Moldova and Georgia and hoped that these countries would implement the required reforms will.

The paper also looks at the needs of candidate and candidate countries for EU membership and ways to deepen relations with them.

In her opinion, due to the need for reform and the rule of law, the promotion and its concrete results should become more visible in the candidate countries. MEPs also want the EU to work to prevent third parties from interfering in political, electoral and other democratic processes in these countries.

MEPs say accession talks with Serbia should only continue if the country backs EU sanctions on Russia and makes significant progress on EU-related reforms.

On November 8, at a meeting of the Foreign Affairs Committee in Brussels, MEPs discussed the annual report on the implementation of the Association Agreement between Georgia and the European Union. In the adopted compromise document, Bidzina Ivanishvili is no longer mentioned as an oligarch, although his name appears in the chapter on de-oligarchization, which also mentions the need for legal solutions to limit Ivanishvili’s excessive influence on the state.

In addition, the document refers to media harassment, political persecution, the procedure for electing a public defender, and the European Parliament calls on the Georgian authorities to remove ex-president Mikheil Saakashvili “on humanitarian grounds and to reduce polarization”. transfer treatment abroad.

On June 17th the European Commission issued a report on the granting of candidate status to Georgia, Ukraine and the Republic of Moldova for EU membership. Ukraine and Moldova will decide to grant EU candidate status and will have to fulfill certain commitments, while Georgia will first be obliged to comply with the 12-point plan and the conditions and then have a chance to be granted candidate status.

Abrams rakes in money from other states ahead of the big...