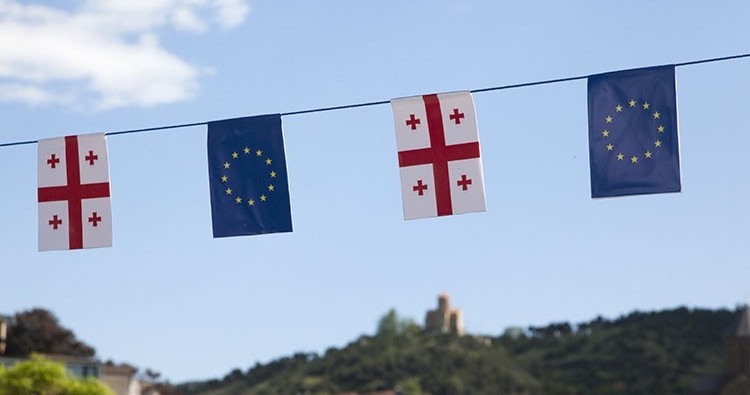 The European Union Representation in Georgia on Monday called on the country’s parliament to seek recommendations from the Council of Europe’s Venice Commission and consider their feedback on the draft oligarchy secession bill that is being considered for approval.

The bill, proposed by the ruling Georgian Dream party as part of the work to meet the conditions for gaining EU candidate status, has already passed first and second readings, with only the final reading ahead.

The de-oligarchization bill passed the second reading. We reiterate our urgent proposal: an opinion from the Venice Commission should be requested and implemented before it is adopted,” said the EU delegation.

Responding to similar appeals from domestic political actors, top ruling party officials have noted that it was drafted on the basis of Ukraine’s de-oligarchization law, calling the latter “unique in the world” and noting that it has been approved by relevant EU bodies.

They also said they were awaiting recommendations from the Venice Commission on Ukraine’s law and planned to use the comments when discussing Georgia’s draft law. However, Ukraine has not yet received any feedback on its law.

We will conduct consultations [inside the party] to discuss possible reasons why the Commission has not yet submitted its recommendations for the Ukrainian law and whether it makes sense to do so [for Georgia] to request the recommendations at all. The commission may not intend to issue its recommendations on the law at all,” Mamuka Mdinaradze, the leader of the ruling party in parliament, said last week.

In their comments on the bill, part of the opposition has said that it “must include” Bidzina Ivanishvili, the founder of the ruling party and former prime minister, as the country’s “shadow ruler”, while the authors of the bill have pointed out criteria for defining oligarchs , as outlined in the document, and said mentioning certain names in the bill would be “very undemocratic”.

While in Georgia last week, Oliver Varhelyi, the European Commissioner for Neighborhood and Enlargement, said the legislative changes called for by the bloc “do not apply to specific individuals”.

Why corporations in Georgia are struggling to search out workforce after...

A better minimal wage will depend on the Georgia Senate runoff...