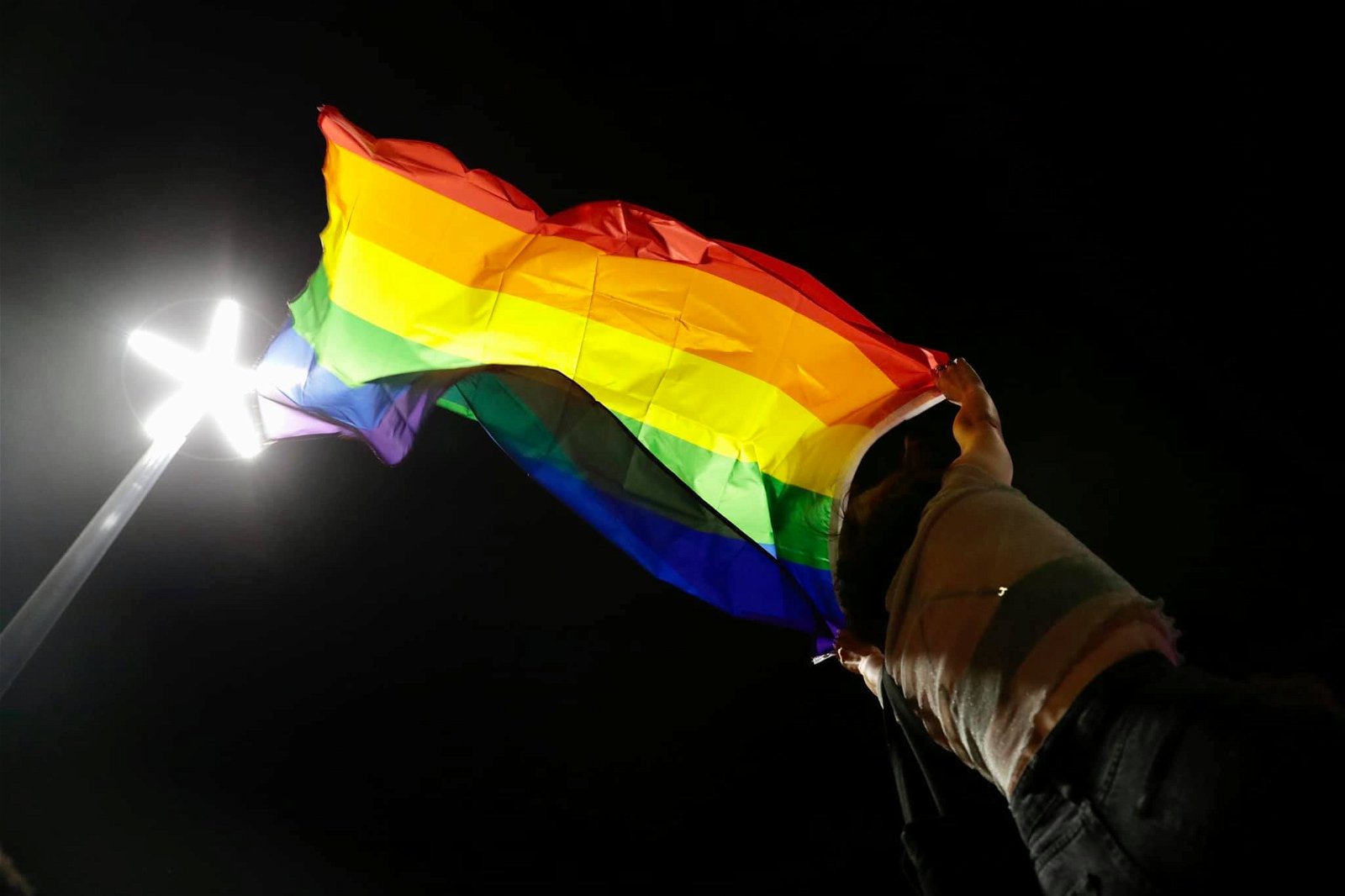 A new report on human rights practices in Georgia, presented by the US Department of State and covering the year 2021, says: “There were indications that civilian authorities at times failed to maintain effective control over the domestic security forces.”

According to the report, “Significant human rights issues included credible reports of serious problems with the independence of the judiciary, arbitrary or selective detention, investigations and prosecutions that are widely believed to be politically motivated.”

It also listed unlawful invasions of privacy; violence and threats of violence against journalists; limited respect for freedom of assembly and association; and crimes involving violence or threats against LGBTQI people and activists.

“The government has taken steps to investigate some officials for human rights abuses, but impunity has remained an issue. The government’s failure to credibly investigate and prosecute the organizers of the July 5-6 violence resulted in impunity for these abuses,” she continued.

The human rights report states that while the constitution prohibits arbitrary arrest and detention, the government’s enforcement of these prohibitions is uneven.

It noted an example of the Georgian Orthodox priest Father Jonas, who was arbitrarily arrested by police in the southern city of Dmanisi, as the priest claimed his arrest was at the request of the Orthodox Bishop Iobi of the Ruis-Urbnisi Eparchy. The priest claimed the police threatened him with more serious charges if he didn’t go to jail on the fabricated charges.

According to a TV report by Mtavari Arkhi, Dmanisi Deputy Police Chief Shalva Zambakhidze has been charged with falsifying evidence, illegally storing firearms, abuse of power and illegal detention. On November 8, the Rustavi City Court partially acquitted the officer on charges of illegal detention and abuse of power, but found him guilty of illegally storing firearms and falsifying evidence and sentenced him to five years in prison.

According to the US report, there is continued evidence of interference in the independence and impartiality of the judiciary in Georgia.

“Judges were vulnerable to political pressure from inside and outside the judiciary in cases involving politically sensitive issues or individuals.”

It added that “the longstanding practice of transferring judges from one court to another also remained a problem. Decisions on transfers were made by the High Judicial Council and those decisions were unfounded.”

The report also found that most of the judges who were transferred to administrative chamber bodies were reportedly from the “clan” and almost all were associated with high-profile cases.

freedom of the press

The report says that while the constitution provides for freedom of expression, including for the media, the government fails to adequately protect that freedom.

According to the report, there were a significant number of attacks on journalists by far-right groups and politically motivated actors during the year. It said no suspects were prosecuted in a number of cases, including the case of TV journalist Emma Gogokhia from Mtavari Arkhi, who was reportedly threatened with death by the Mayor of Mestia.

The report highlighted that police statements shortly after the death of TV Pirveli cameraman Aleksandre Lashkarava, who died days after being attacked during the July 5 homophobic pogroms, “were aimed at discrediting the journalist rather than at the cause of death determine”.

It also stressed that “statements by political leaders also affected media pluralism.” “For example… Irakli Kobakhidze, leader of the Georgian Dream party, said that “party television started to establish blasphemy in serials, thereby accustoming the public to the offensive language.”

“This type of rhetoric was used extensively by the ruling party (as was used when other parties were in power) to challenge any anti-government reporting.”

The report went on to say that after the July 5-6 violence against journalists, “two key journalists from Rustavi 2 (a pro-Georgian Dream channel) resigned, citing lack of editorial independence.”

In addition, the report claimed that Georgia’s National Communications Commission, a national regulatory body, “was influenced by the ruling party.”

The document also cited a significant number of journalists who reported that they were either barred from covering public events or failed to receive key public information when requested.

On the bright side, the government has not restricted or disrupted access to the internet or censored online content. However, concerns about unauthorized surveillance remained, she added.

The government’s respect for freedom of assembly and association is uneven, the report said.

Referring to the July 5 homophobic pogroms, it said: “About 3,000 far-right protesters rioted violently through Tbilisi, vandalizing an opposition protest site in Parliament, attacking NGO offices and assaulting more than 50 journalists and others after Prime Minister Garibashvili called inappropriately dismissed the planned Pride event in Tbilisi, March for Dignity, describing it as a conspiracy by “Saakashvili and the radical opposition” aimed at igniting tension and destabilization in the country.”

“The prime minister claimed that 95 percent of the population opposed the event as justification for blaming Tbilisi Pride for the violence.”

The report found that the Russian and de facto authorities have committed abuses with impunity in both Abkhazia and the Tskhinvali region/South Ossetia.

Significant human rights issues in these regions included credible reports of unlawful detention; movement restrictions, particularly of ethnic Georgians; restrictions on voting or political participation; and restrictions on Georgians’ ability to own property or register businesses, the document said.

The report listed the death of Anri Ateiba, allegedly caused by Abkhazian police violence, as a possible unlawful killing in occupied Abkhazia.

It also took note of Abkhazia’s detention in April of Russian tourist Artyom Russkich on suspicion of involvement in drug sales. “De facto police officers repeatedly moved Russkikh, beat him, threatened to kill him, including through simulated executions of hanging with a garden hose and drowning in a mountain stream, and drew a pistol.”

Credible reports of political violence continued, the report said. “Intimidation, pressure on voters and candidates, and abuse of administrative resources that further blurred the lines between government and ruling party continued during the first and second rounds of local elections in October.”

According to the report, amid extreme polarization, the public defender’s office has been increasingly marginalized by the ruling Georgian Dream party.

It also found that Georgian Dream lawmakers abolished the state inspector service and created in its place two separate agencies to investigate abuses of power by law enforcement officials and protect personal information.

“Contrary to the previous mandate to investigate all law enforcement agencies equally, the law does not authorize the new investigative agency to investigate specific crimes committed by prosecutors, such as murder and assault.”

“The penalties were not commensurate with those under other laws that involve denial of other civil rights. Appeals against arbitrary dismissals and litigation relating to workers’ rights have been initiated with long delays.”

The judge upholds Georgian law banning the distribution of food and...