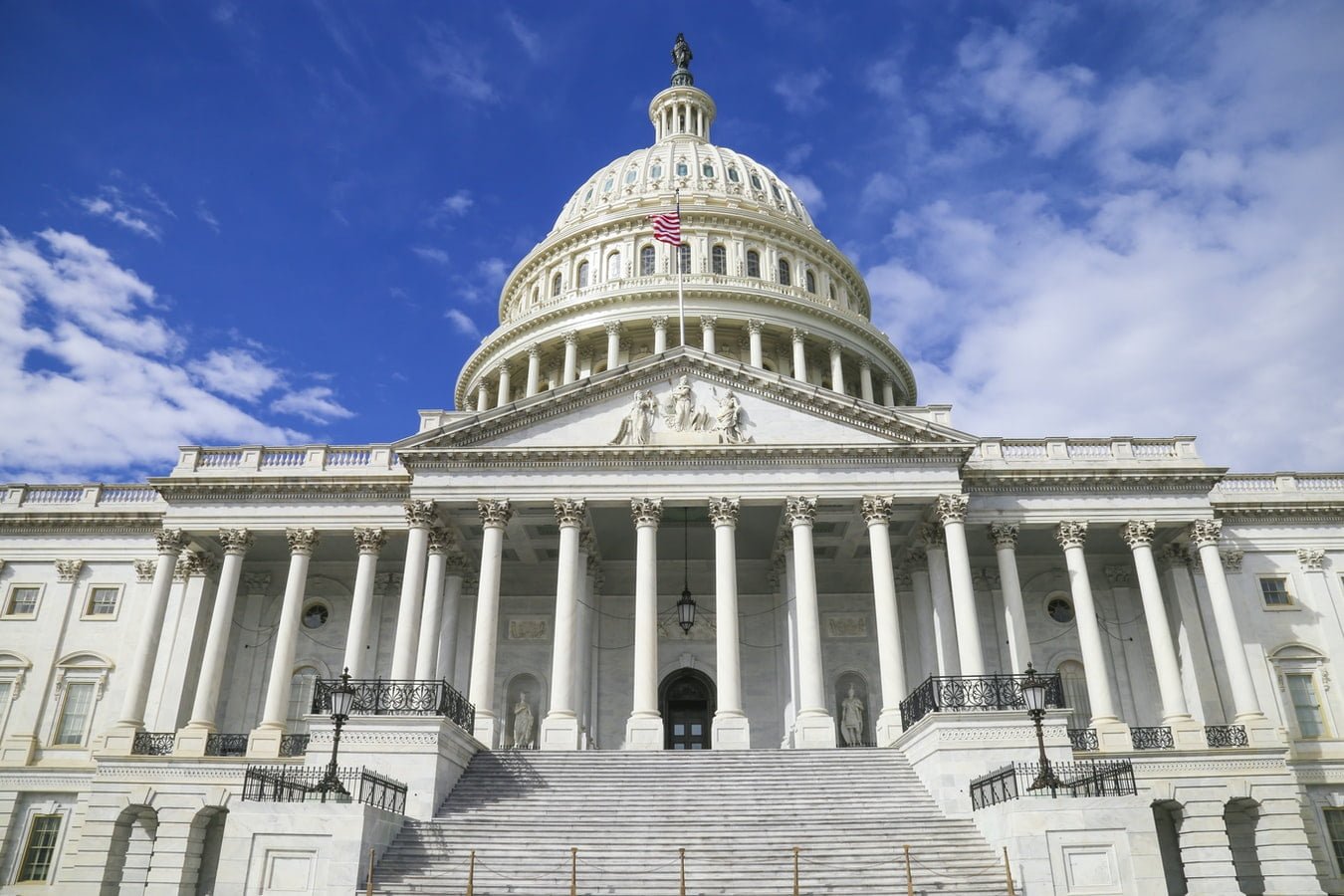 The US House of Representatives passed the Georgia Support Act yesterday with 406 votes in favor and 20 against.

According to the bipartisan bill, the US President should impose travel and property barring sanctions on foreign persons responsible for or involved in gross human rights abuses in Georgia’s Russian-held Abkhazia and Tskhinvali region/South Ossetia.

The President is also asked to report to Congress every 180 days on such aliens.

The bill also provides for the State Department to report to Congress on various issues related to Georgia, with reports including US aid to Georgia and an assessment of threats to Georgia’s independence and ability to self-defense.

The State Department should also produce reports on US-Georgia cybersecurity cooperation and a strategy to help the country expand its capabilities to counter Russian disinformation and propaganda.

The bill was introduced in February 2021 by Gerald Connolly (D-VA) and Adam Kinzinger (R-IL), co-chairs of the Congressional Georgia Caucus. It was assumed by the House Foreign Committee on April 5.

The document now has to pass the Senate and should then be signed by the President before it becomes law.

The passage of the Georgia Support Act by the House of Representatives reaffirms strength and promotes a robust strategic partnership between the US and Georgia, Georgian Prime Minister Irakli Garibashvili responded to the news on Twitter.

Mike Lee is a Republican concerned within the battle with Main...