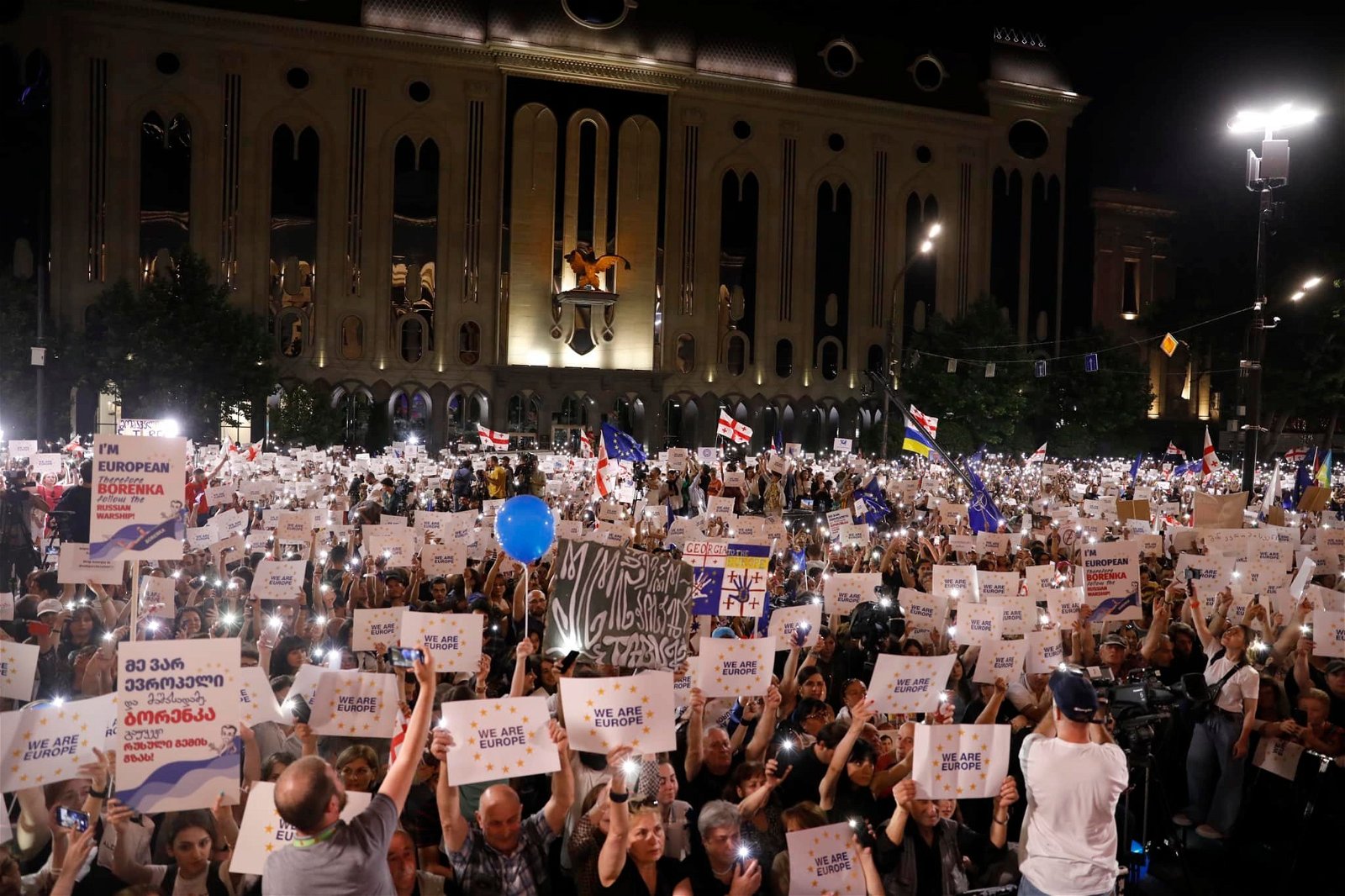 On September 21, a section of the parliamentary opposition and independent MPs presented a package of proposals for a meeting 12 recommendations proposed by the European Commission to give Georgia EU candidate status. The authors said the package was developed with the “active participation” of civil society organizations. That the proposals are “minimalist” and anxious to find an acceptable compromise with the “Georgian Dream”.

“With this step we are taking, we put the Georgian people, civil society, democratic opposition and Western partners on one side and the Georgian dream and Bidzina Ivanishvili on the other,” the authors noted, saying that it they will not be able to follow even these “fundamental” proposals would shift responsibility directly to the ruling party.

Below is the abridged version of the proposals as per the EU recommendation:

1. EU recommendation: Address the problem of political polarization by ensuring cooperation between political parties in line with the April 19 agreement:

2. EU recommendation: Ensuring the proper functioning of all state institutions, strengthening their independence and effective accountability and democratic oversight functions; further improve the framework for elections and address all shortcomings identified by the OSCE/ODIHR and the Council of Europe/Venice Commission:

Changes to the electoral law according to the April 19 political agreement:

3. EU recommendation: Adopt and implement a transparent and effective judicial reform strategy and action plan based on a broad, inclusive and bipartisan consultation process:

Adoption and implementation of a new strategy and action plan for judicial reform:

Selected members of the High Council of Justice (HCoJ) with appropriate qualifications and reputation: Parliament should elect five non-judge members of the HCoJ during the current session. Candidates should be selected through a rigorous process based on broad political consensus. All elected members must be impartial, honest and competent, have a good professional reputation and enjoy a high level of public trust.

Starting signal for the reform of the HCoJ:

Repeal harmful newly enacted regulations: Accelerated amendments to the Georgia on Common Courts Act (“immigration of judges” and censorship norms) enacted in late 2021 should be repealed.

Court decisions should be more transparent in line with the decision of the Constitutional Court.

4. EU recommendation: Strengthening the independence of the anti-corruption agency, which brings together all key anti-corruption functions; address high-level corruption cases; Provide the newly established Special Investigation Service and the Service for the Protection of Personal Data with the resources appropriate to their tasks and ensure their institutional independence:

5. EU recommendation: Implementing the commitment to “de-oligarchisation” by eliminating the undue influence of vested interests in economic, political and public life: In this basic package, the non-governmental sector’s approaches to the process of de-oligarchisation were shared.

6. EU recommendation: Strengthening the fight against organized crime based on a detailed threat analysis, in particular by ensuring rigorous investigations, prosecutions and a credible record of prosecutions and convictions; Ensure accountability and oversight of law enforcement agencies. Given the political will, law enforcement agencies have the skills and resources to deal effectively with organized crime problems.

7. EU recommendation: Step up efforts to ensure a free, professional, pluralistic and independent media environment, in particular by ensuring that criminal proceedings against media owners meet the highest legal standards and by conducting impartial, effective and timely investigations into threats to the safety of journalists and other media professionals.

11. EU recommendation: Adopt legislation so that Georgian courts proactively take into account the judgments of the European Court of Human Rights in their deliberations:

12. EU recommendation: Ensure that preference is given to the appointment of a new Public Defender to an independent person and that this process is carried out in a transparent manner: Ensure the effective institutional independence of the Office:

Within the RNC’s Effort to Train Thousands of Georgia Election Observers...