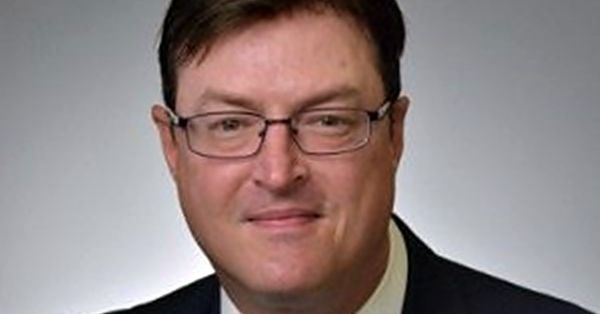 11Alive reports that a Georgia man arrested for participating in last week’s riot has died of suicide. According to the outlet, 53-year-old investment manager Christopher Stanton Georgia was found dead in his Alpharetta home with a gunshot wound to the chest.

The death of Georgia is currently under investigation by Alpharetta Police. The officers removed two SKS semi-automatic rifles from his home and described his family members as “extremely desperate” in a police report.

According to records, Georgia was stopped by Capitol Police at around 7.15pm on the night of the riot, in violation of the 6pm citywide curfew. Officers reportedly issued several warnings to Georgia and the group he was in to go home. When they refused, Georgia and the others were arrested.

Since the January 6 uprising, over 82 people have been arrested and at least 55 have been charged. The FBI and local law enforcement agencies are still looking for hundreds more people, including 25 rioters wanted for domestic terrorism.

Last week, a West Virginia Republican legislature was arrested for his involvement in the riot. Del. Derrick Evans filmed himself and others breaking through the Capitol and yelled, “We’re in! Keep it moving baby “

Prior to his arrest, Evans claimed he was only in DC as a “film history media member”. Despite multiple phone calls and even an online petition, he has yet to leave the West Virginia House of Representatives.

Largest choices in Georgia in 2021

After court-approved adoption, Georgia household can have an epic Christmas :...