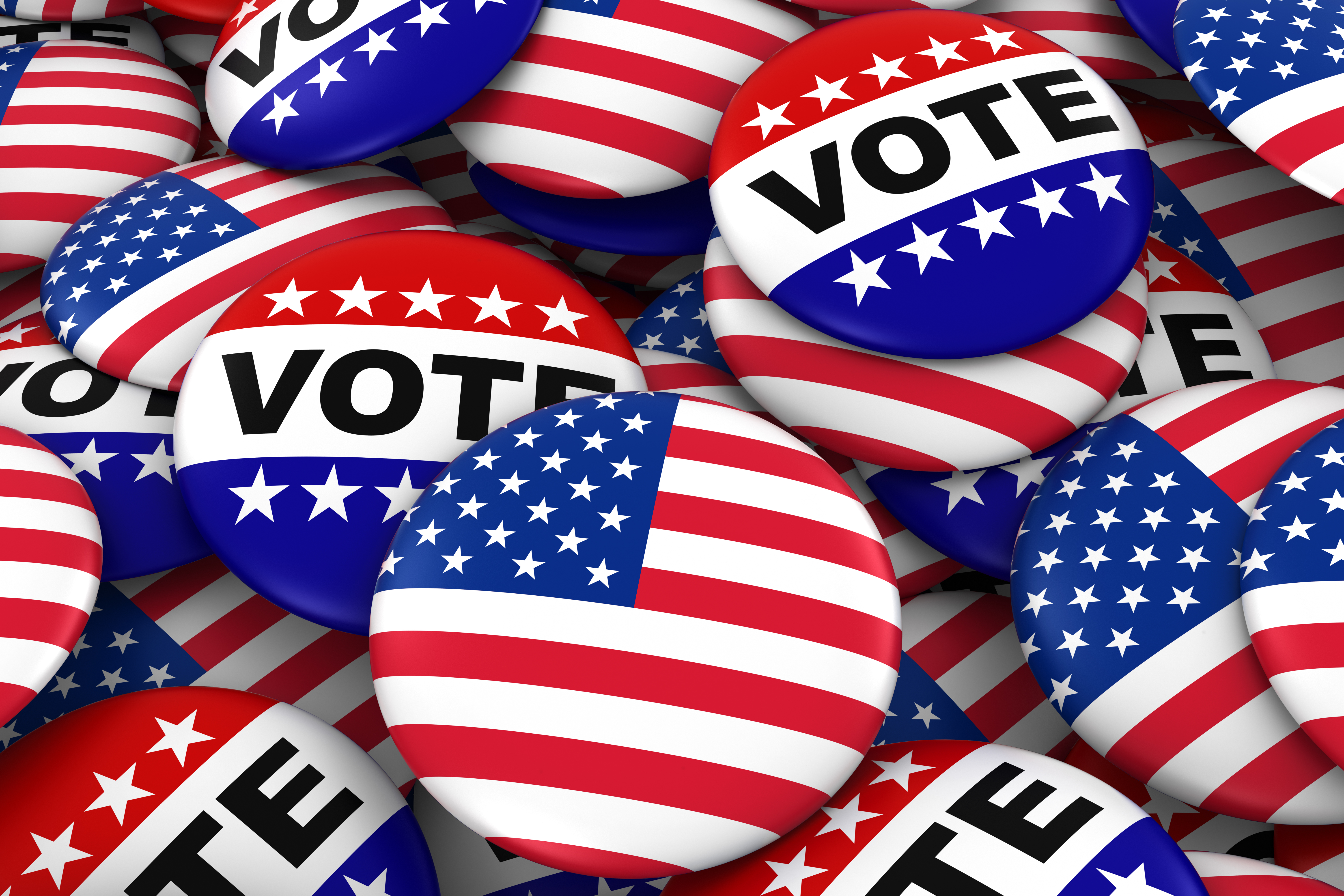 Opponents of the Georgian re-election law call it an attack on the right to vote, and some organizations take a stand in the opposition. Major League Baseball has decided not to hold the 2021 All-Star Game in Atlanta this summer. 72 Black business leaders published an open letter in the New York Times arguing that Georgia “is retracing hard-won suffrage”; and activists have called for the boycott of Georgia corporations.

Will conferences and congresses take a stand?

Over the years conference groups have used their economic power to speak out on social justice issues. One of the controversies that has led to mass convention cancellations is the decision by Arizona in 1997 not to create a Martin Luther King Jr. holiday. Arizona’s controversial immigration law SB1070 was passed in 2010. and the North Carolina HB2 Act, which limited protection for gays and transgender people.

The new Georgian law reduces the window for early and absent votes, changes voting card requirements, limits the number of ballot boxes, gives lawmakers more power over the electoral process, and bans the distribution of food and water in polling stations.

This could be a high profile issue causing conference organizers to relocate their events or avoid a destination altogether. However, it is a challenging time for an industry on the verge of recovery after a year devastated by the pandemic.

For Jason Monti, CEO / Partner of the USA CBD Expo, his June event at the Georgia World Center in Atlanta is critically important, but the state’s political situation is on his mind. “We are a small company, a trade fair company that barely survived the Covid pandemic. It is our mission to drive the advancement of the CBD / hemp industry. At this point, it would be devastating for our company to postpone or cancel the event. We’ll meet internally to discuss the matter further, ”he said.

Jason Dunn, former chairman of the National Coalition of Black Meeting Professionals and co-chair of the Events Industry Council’s Equity Task Force, has a lot to consider before using a Georgia meeting boycott as a protest strategy. “I believe and hold to the theory that tourism strengthens communities. That being said, I don’t think anyone can deny the impact the state of Georgia has had on the pursuit of civil rights throughout history, or how this new legislation can affect generations to come. “

“There is a parallel act of awareness in the game,” continued Dunn. “On the one hand, the tourism industry is only just beginning to show signs of strength and, fortunately, is calling people back to work based on the introduction of or confidence in vaccinations. Many of these returning workers are colored and disproportionately hourly workers desperate to provide sustainable support for their families. On the other hand, many of these people could be directly affected by the voting policy in question.

“The answer to whether or not to boycott the state of Georgia must be based on the ‘why’ principle.” By that I mean that an organization needs to think about why or what its mission is, and make sure that any action or function is for the benefit of its constituents and that it preserves the integrity of its founders. Regardless, I would encourage people to actually read the legislation and see if it aligns with your personal passion and find ways to get involved. “